Trinity Church – Filipino is a ministry focused on family and committed to establish a vibrant Christian community that disciples parents and adults for spiritual nurturing of children and young people. We seek to strengthen families where parents unconditionally love their children, children honor their parents & elders, and spouses are loved and cherished. We offer opportunities for fellowship, Bible study, praise & worship, community outreach and mission in an atmosphere of openness and acceptance where personal talents and gifts are recognized, valued and exercised. 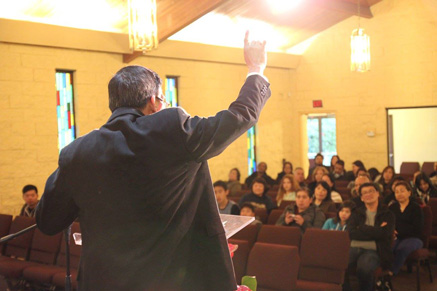 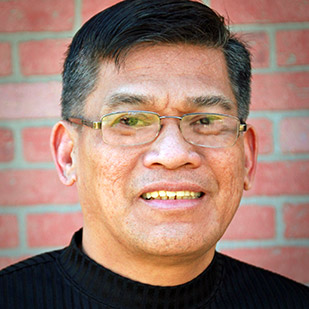 Jun Cabantug is ordained minister in Church of the Nazarene. He first served as pastor in Metro Manila District in the Philippines before he moved with his family to the United States in 1997. After 15 years of ministry at the Los Angeles District – first at L.A. First Filipino and then at Covina church- Jun was led by the Lord back to the Philippines in 2012 and served three years as president of the Visayan Nazarene Bible College (VNBC) in Cebu City. Upon their return from Philippines in 2015, the Cabantug family planted a Filipino ministry with Trinity Church (formerly Hillside Community) in Rowland Heights, California. The ministry was launched in January 2016 and recently, celebrated its first anniversary.

Jun is married to Gigi Diocares for 21 years and they are blessed with two grown up children who are actively involved with youth and music ministry in the church. Both children still attend school in California. Currently their son, Himala, 20 goes to Mt. Sac College in Walnut studying music while their daughter Biyaya, 15 is sophomore at South Hills High School in W. Covina. Gigi is music teacher at South Hills Academy, West Covina teaching kinder to 5th grade students. Jun and Gigi are both graduates from Asia-Pacific Nazarene Theological Seminary in Manila, Philippines.